Hi to all you former Airborne Warriors

Has been a while since I last visited here looking for information on my fathers life with "The Para's".

However it is with regret that I must inform you now of his passing on 1st April 2012 after a long an drawn out period suffering from Alzheimers. His final parade was held at Dreghorn Crematorium, Irvine, Ayrshire attended by his wife, children, relatives and many friends on the 11th April 2012.

The family have uncovered various photo's from his early army life upto 3 Para's 1972 UN tour in Cyprus, I will be posting a lot of them on here hoping for someone being able to put names and dates to them, I know some are from Suez, Bahrein, Aden and Radfan, also some from other parts of his career

There are quite a few photos so will upload in batches of 15 thanks for your patience and use of your bandwidth. 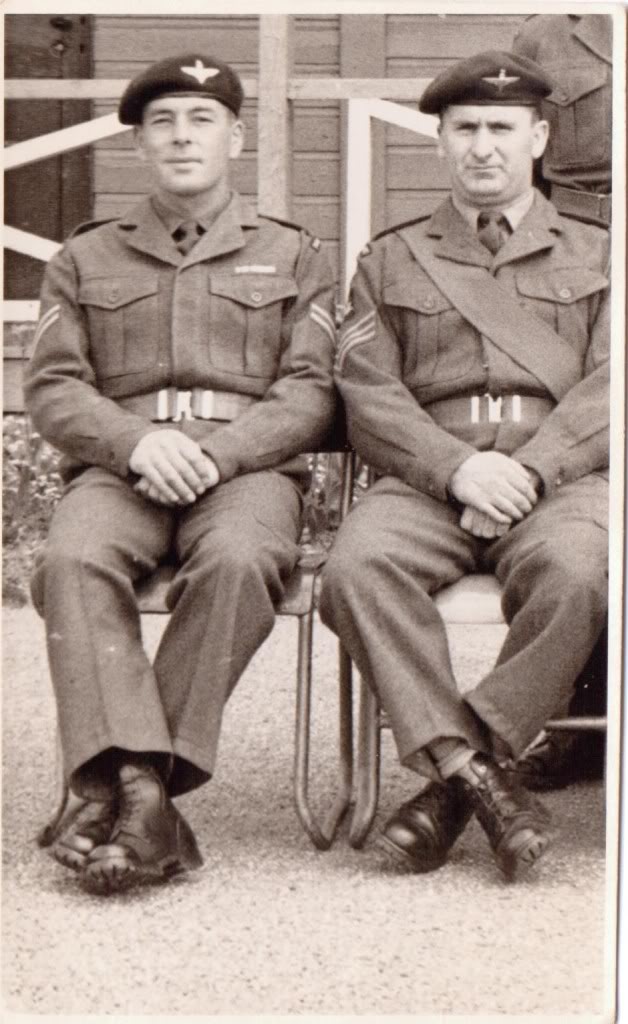 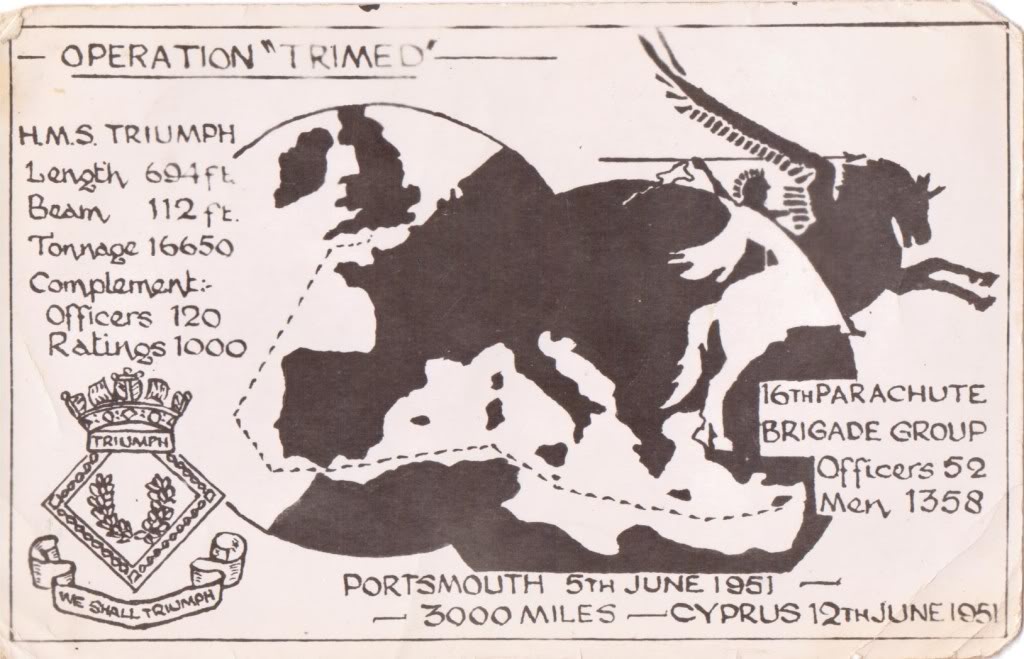 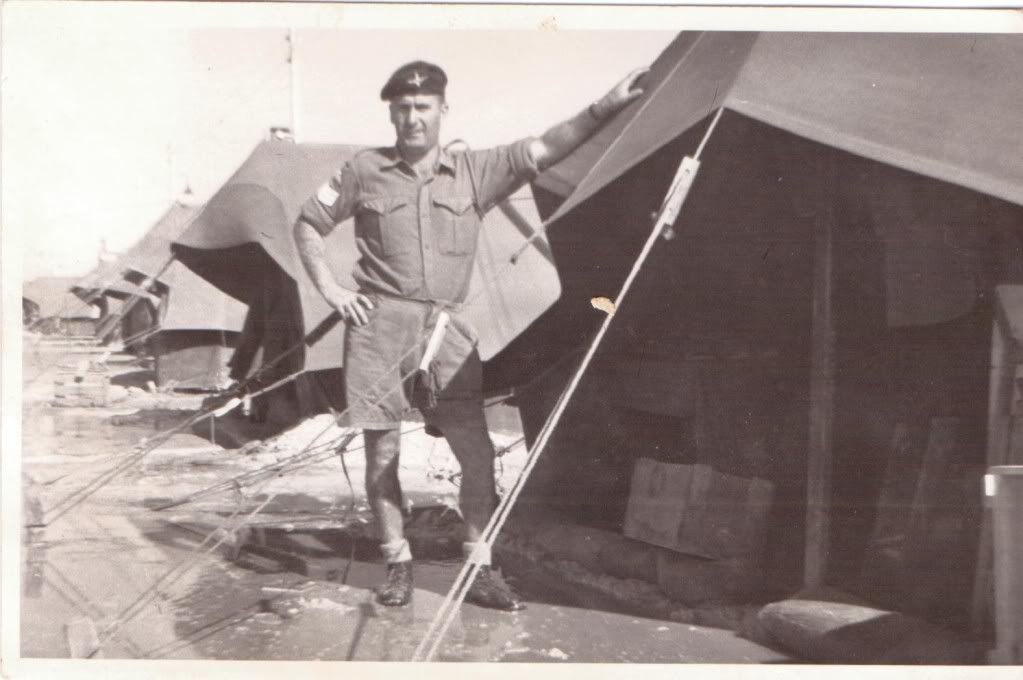 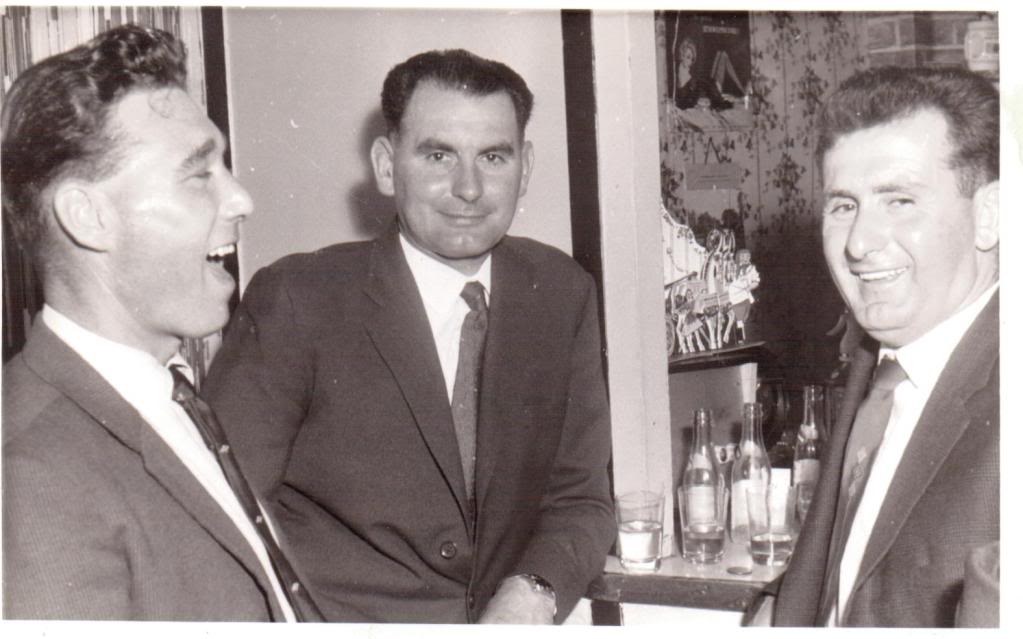 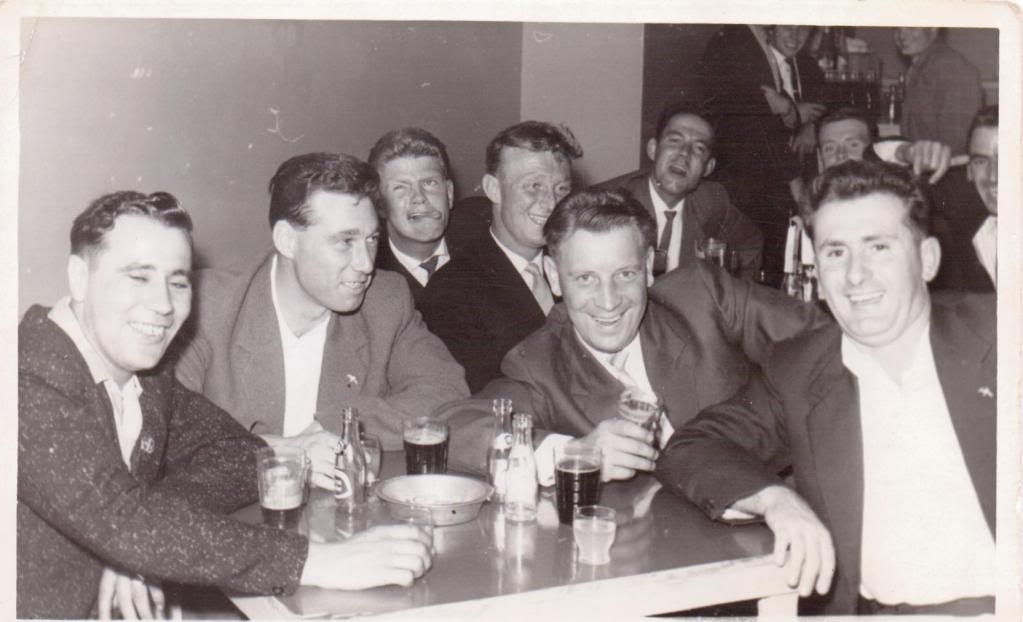 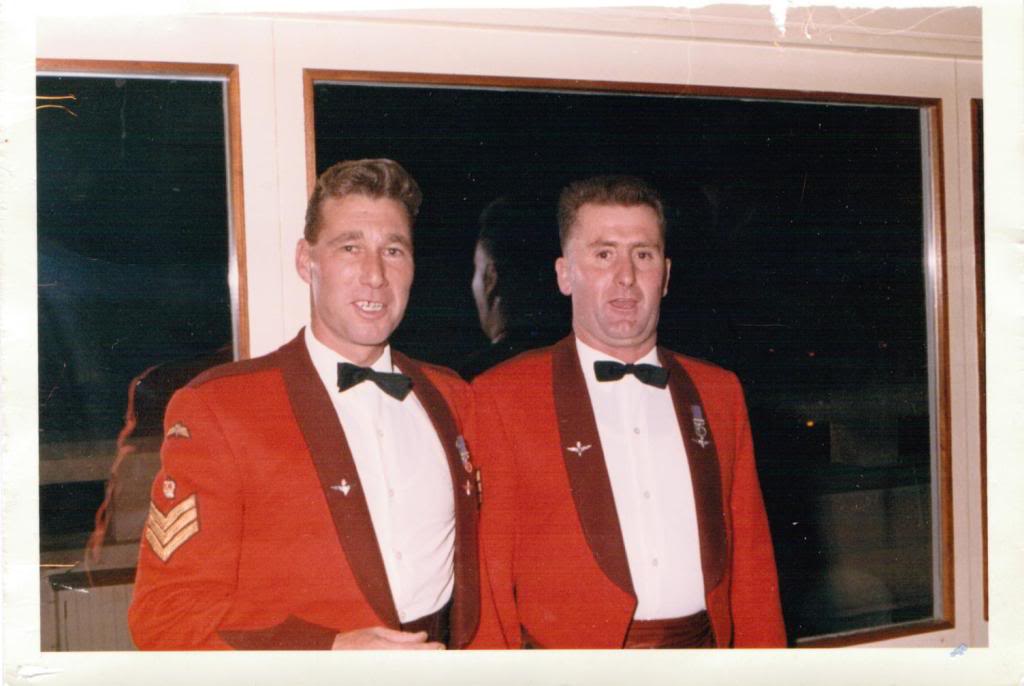 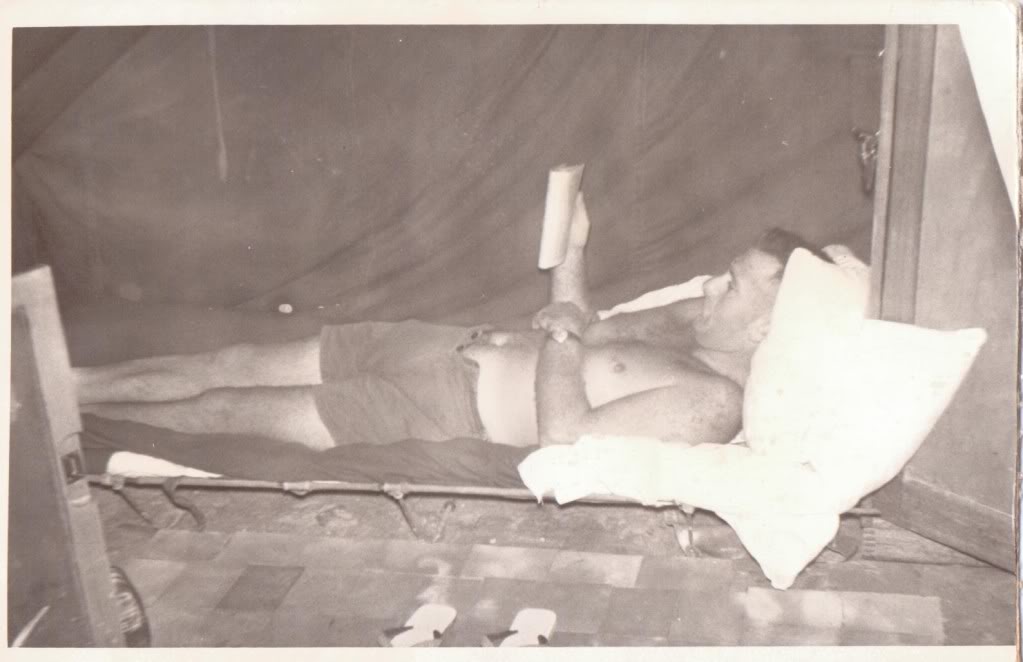 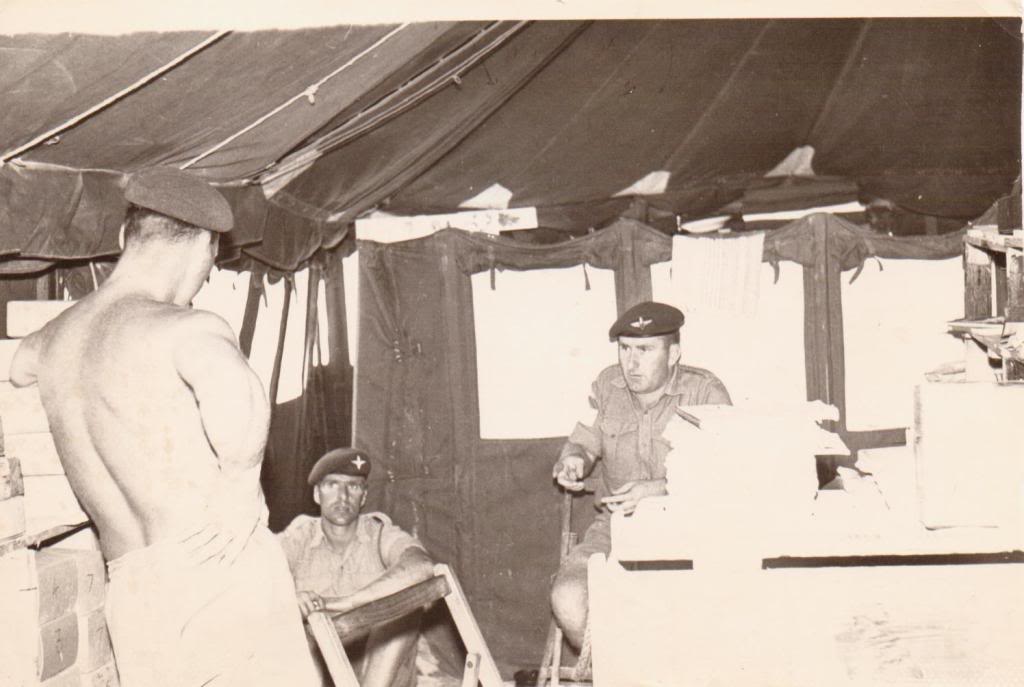 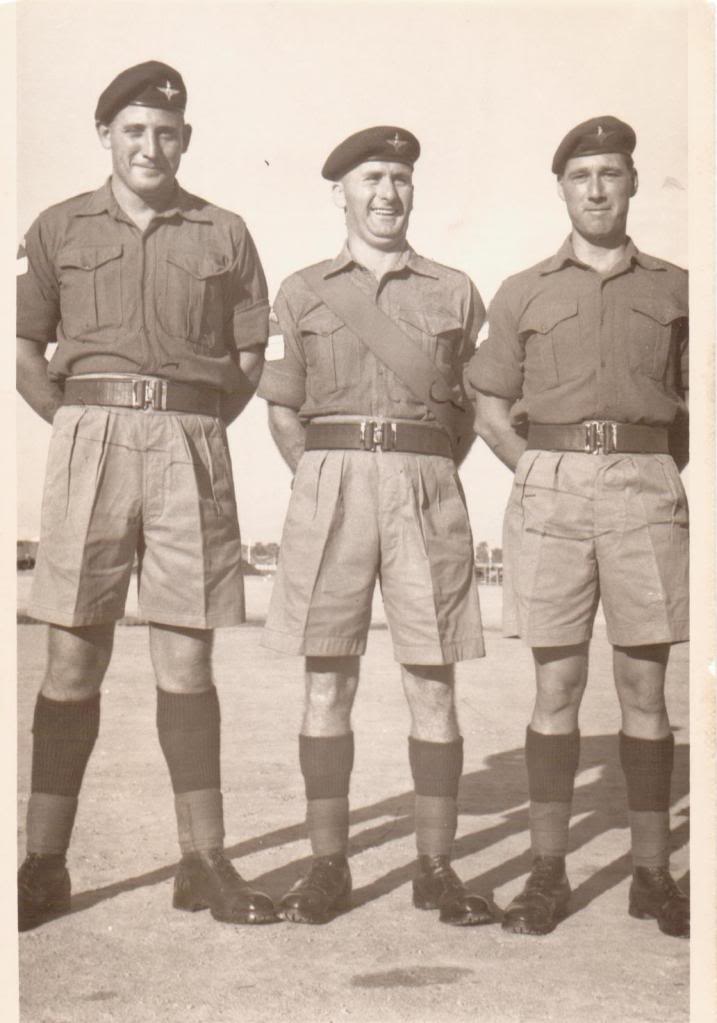 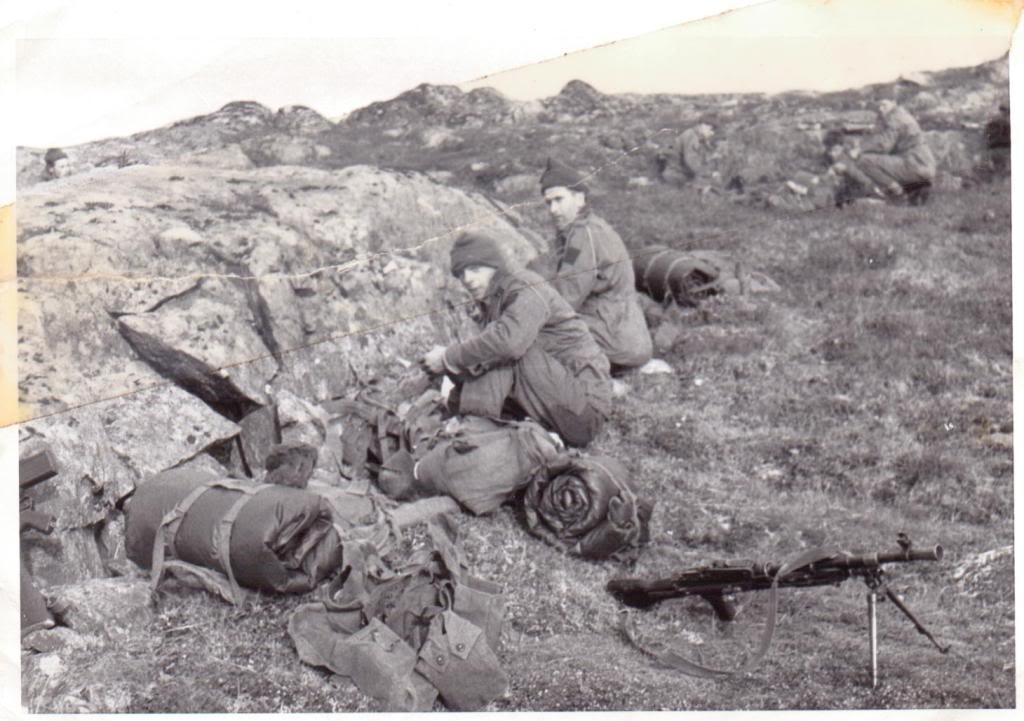 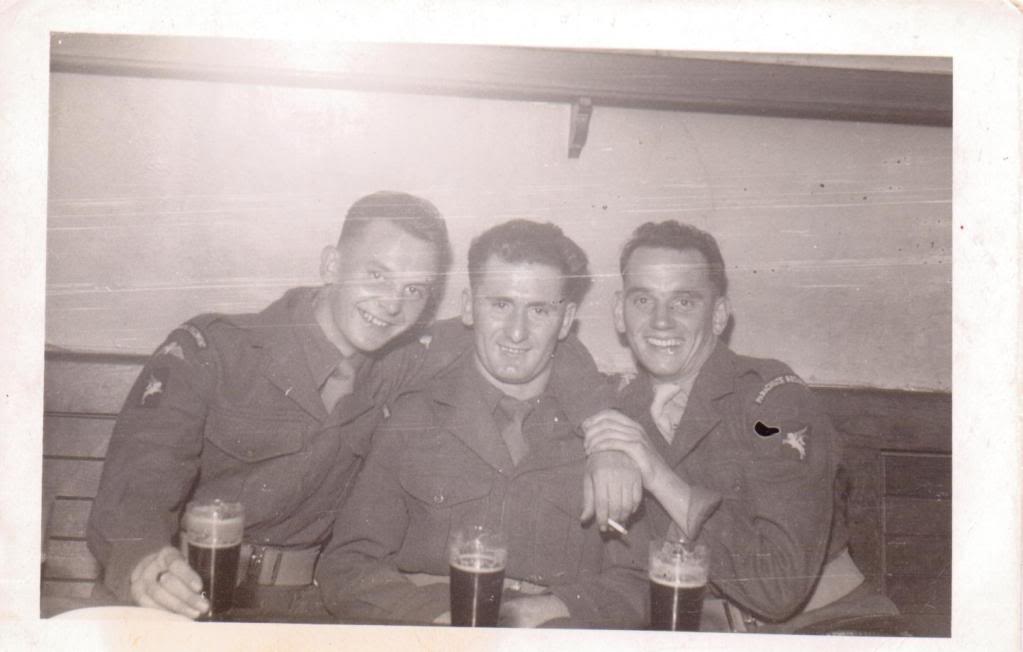 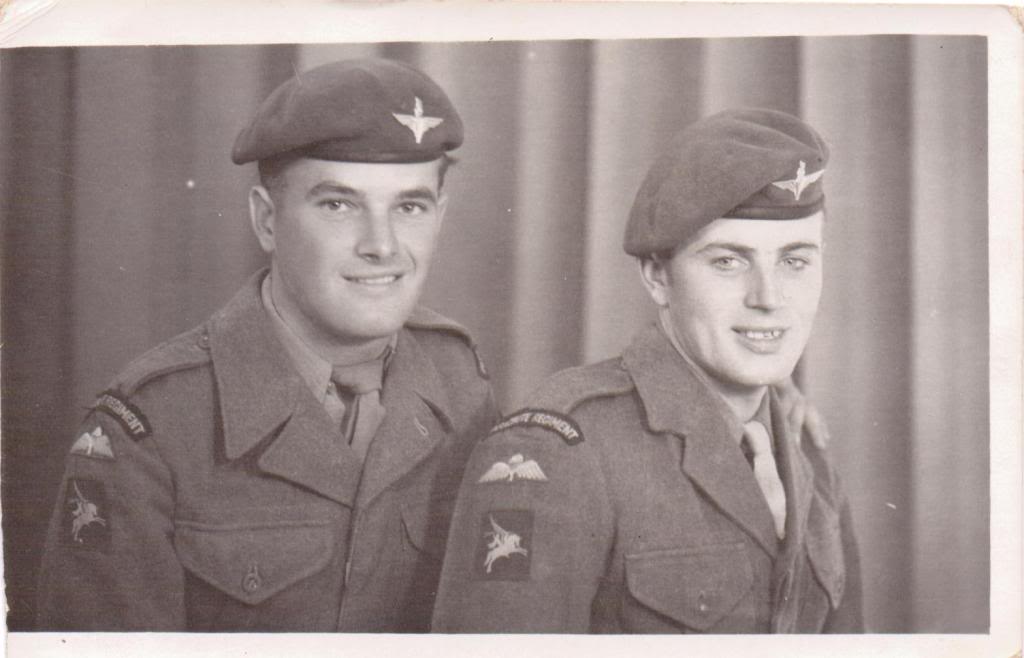 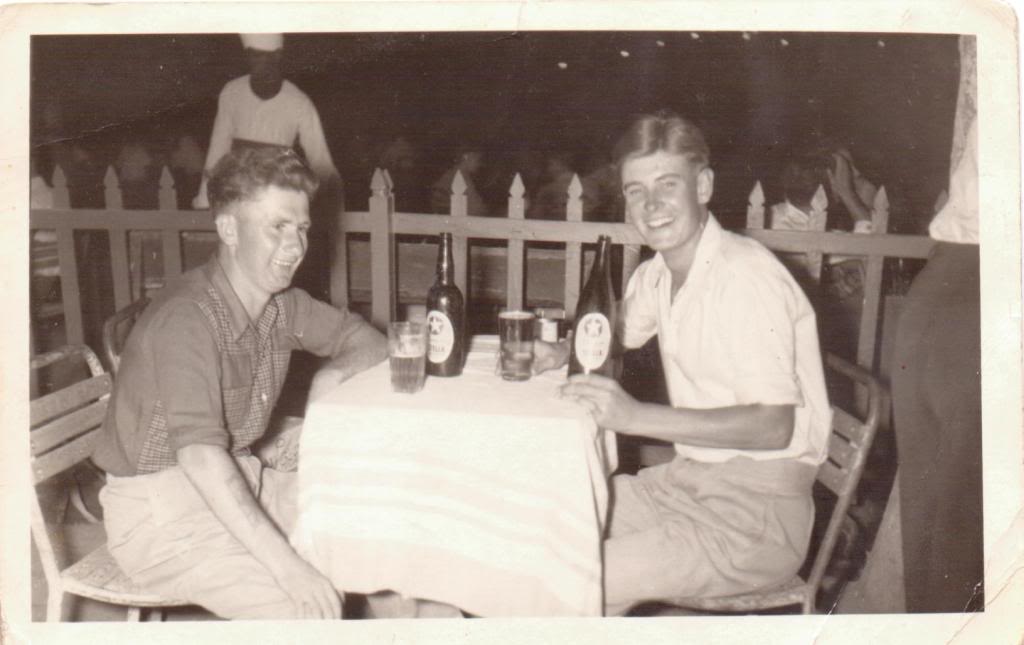 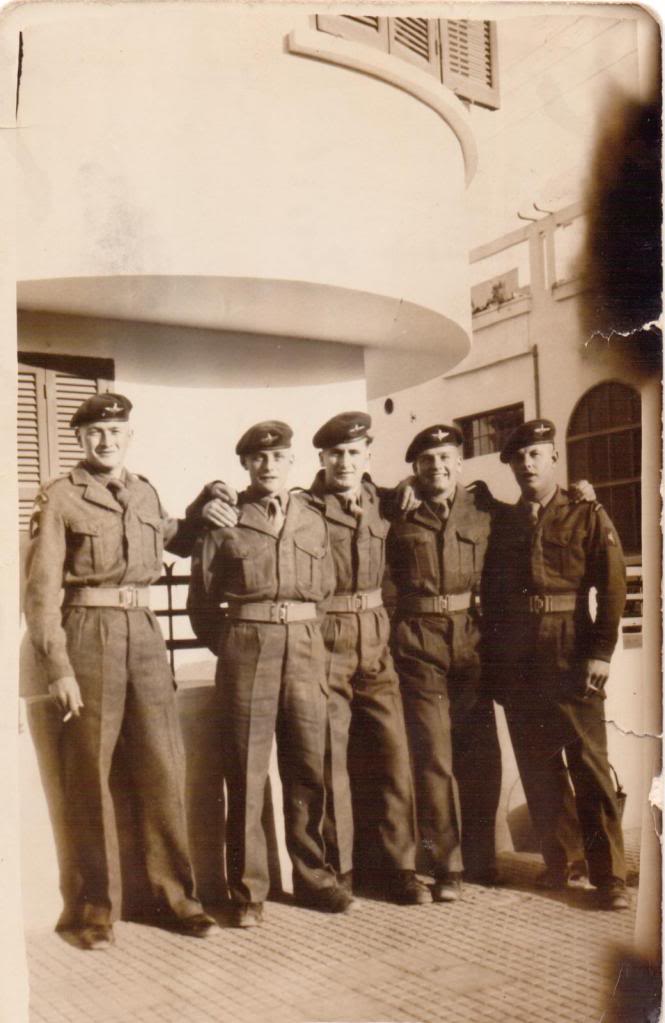 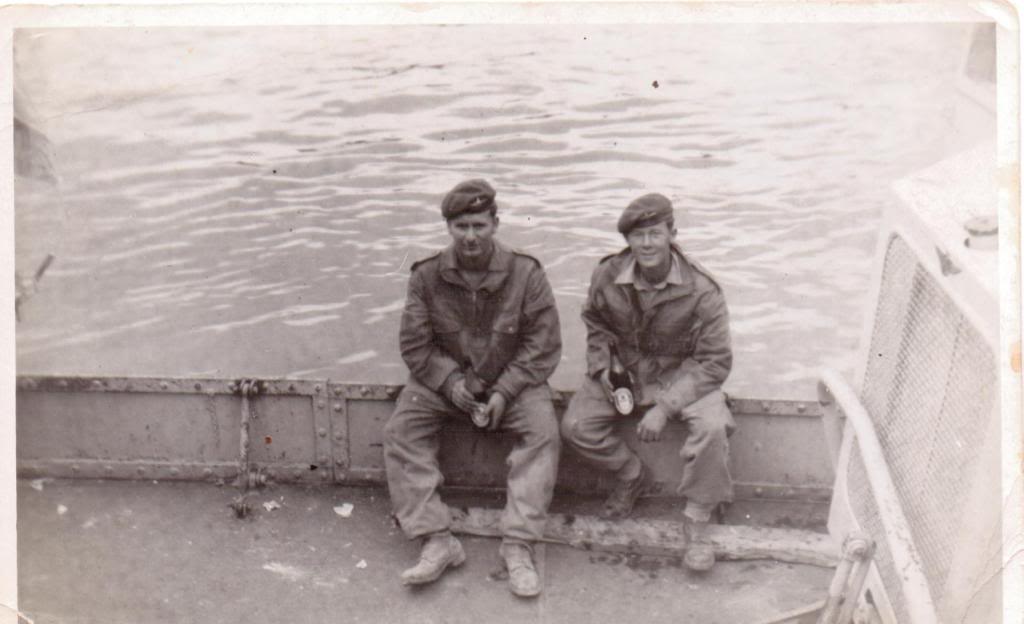 Hi Alex,
Vale “Spud” Taylor. I was saddened to just learn of your father suffering from Alzheimer’s and his passing. I served in 3 PARA MT firstly at Guillemont Barracks, Cove, Bahrein as it was then spelt(1st time) and then at Blenheim Barracks Aldershot. Spud got made MT Sergeant as we went to Bahrain in September 1961 because Bert MacKay the MT Sergeant didn’t go to Bahrain.
I found Spud to be fair, straight and honest and had a dry sense of humour. He was always approachable and found time to listen to you if there were any problems and he always had an open mind. It was a difficult time in Bahrain and Spud did his job well with the minimum of drama. When we returned to the UK in May 1962 he continued as MT Sergeant until either late 1962 or early 1963. It was a sad day for the MT platoon when he went to a rifle company and was succeeded by Ted Heath, also known as “Snaky” Heath who got promoted to sergeant and became the MT Sergeant. How they were good mates remains one of life’s mysteries. As far as I was concerned Spud was the best and most competent of the 3 MT sergeants I served under.
Looking at the photos in your first post: Photo 3 was the sergeants and WO’s lines in Bahrain. After a rain storm the place got flooded and we had to sandbag all the tents because we could not dig trenches because the water table was only a couple of inches below the surface. Photo 6 is with Snaky Heath. Photo 7 was in Bahrain, Johnny Profitt who was the MT storeman is sitting and the person with his back to the camera was Snaky. Johnny Profitt joined the Gloucestershire Constabulary and later transferred to Glamorgan. In photo 8 Nobby Clarke is on the left and Snaky is on the right (Bahrain 1st time)
In your second email Photo1 is the evening 31 December 1961, not 1964. It is the farewell to RSM Freemantle who was returning to the UK where he became a Lieutenant (QM) and the MTO of 2 PARA. There had been a farewell party in the Sergeants and WO’s mess and he was being hauled over the old air field runway and across to the new airport terminal and concrete runway. There was a voluntary turnout by the rest of the battalion to see him off. Mr Freemantle took charge of the proceedings and insisted that the band keep on playing “When the Saints go marching in”. After seeing his attempts to conduct the band you can see why he never became the Band Master. Spud was a little “under the weather “, look at the cross hands on the steering wheel, a big no no in a driving. The Land Rover was hauled over to the new airport using the tug o war ropes. The Airport staff got a bit worried when they saw a large crowd pulling the Land rover down the main run way followed by the band playing away.
Dave Barrowcliffe

Similar topics
» login 3 times only?
» The Life of a Dreamer
» Interview with Robert Houdart
» Terminator- life is beautiful -return ( Dedicated to my lovel
» Second Life discussion.